Skip to the content
Institute for Artificial Eyes Rothhaupt

Glass or plastic eye prostheses are made and fitted by specialists whose professional title is ocularist.
The ocularist makes the eye prosthesis and fits it to the patient. He advises and cares for the patient in all questions of ocularistics and carries out eye prosthetic fittings that are related to medical measures. This can involve fittings with interim prostheses, conformers or model adjustments after surgical interventions. 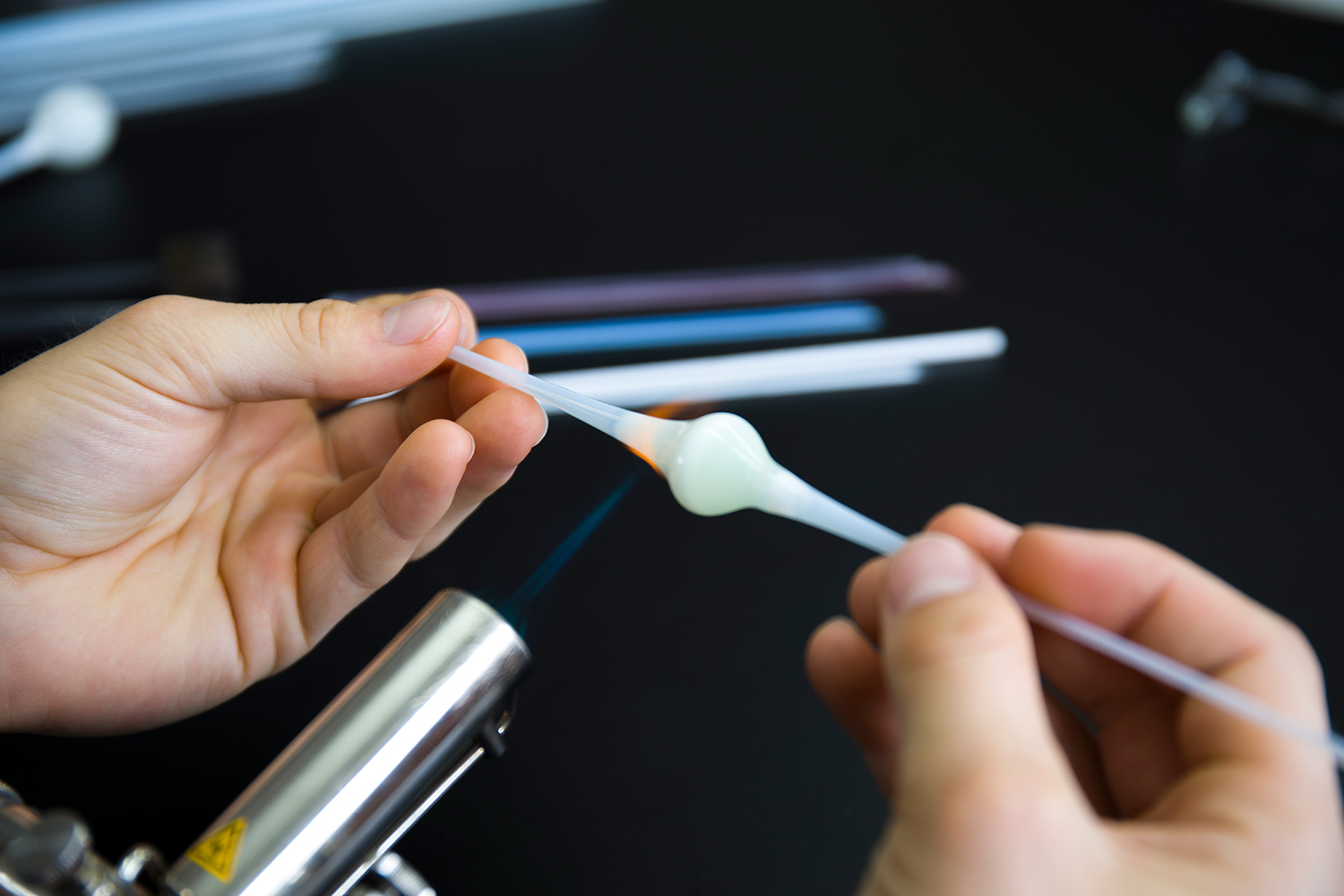 The work of the ocularist in Germany has not yet been recognized by the state. However, the vocational training takes place in two stages with a respective examination by the professional associations DOG. The resulting professional qualification corresponds to the requirements stipulated by the SGBV and is recognized by the social insurance institutions as a quality feature. 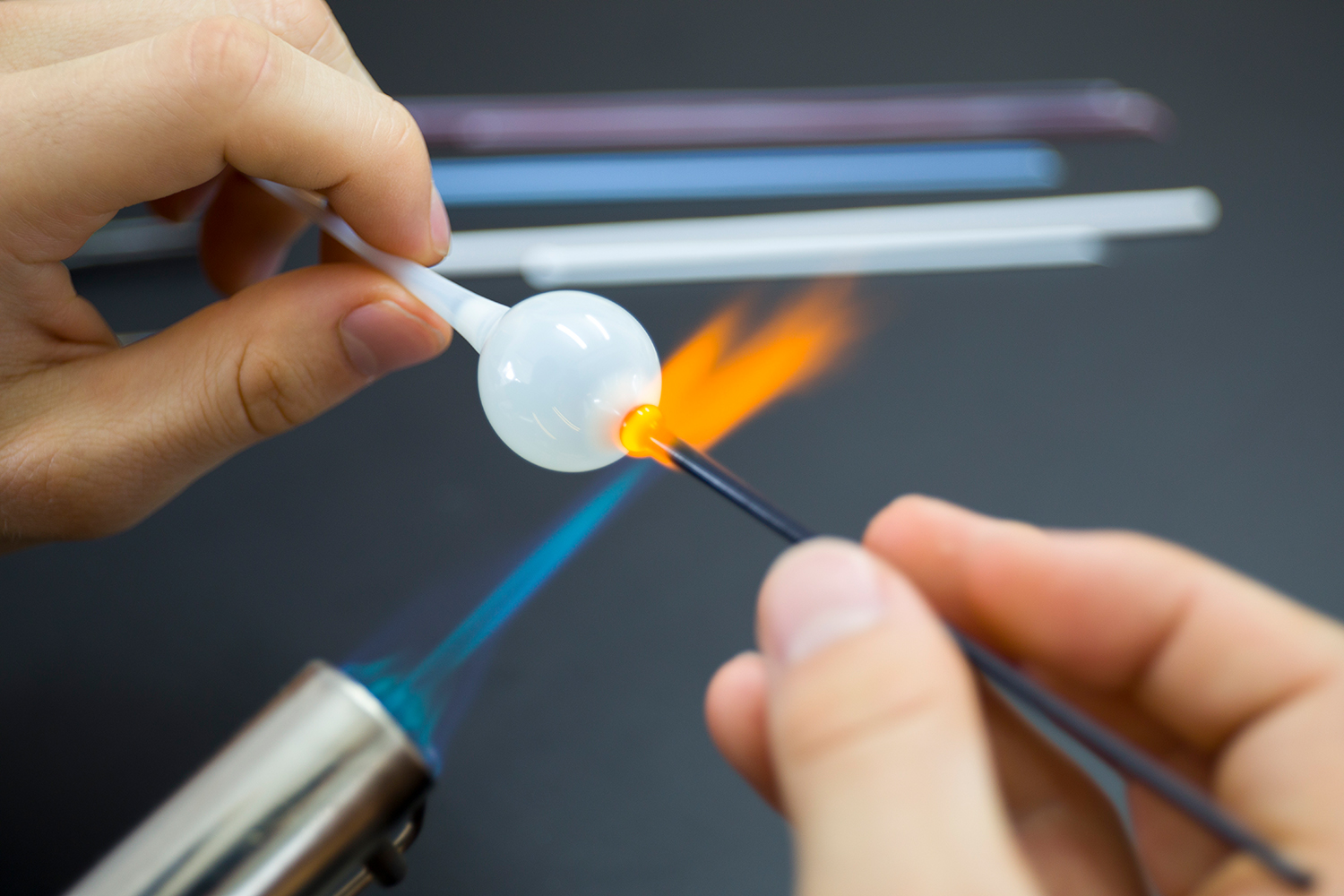 The profession of the ocularist through the ages

Like many other professions, the ocularist profession has changed over the years. The needs of the patients have changed and answers must be found to the rapid development in the medical field. In the past century, artificial eyes were almost exclusively made in the form of bowls. However, this had disadvantages. If the eye sockets were deep, there were ptosis and lid deformations. Thin-walled cup eyes hardly brought a corresponding filling compound in order to achieve an anatomically and aesthetically satisfactory result. This means that other forms of eye prostheses had to be developed.

In the past, only wealthy citizens could afford to equip their sockets with an artificial eye. The poor peasant, servant or soldier ran around with an empty cave or had a hatch. For example, the pirate was depicted with an eye patch and wooden stump as a substitute for legs. But just from the fact of wearing the eye patch, one must conclude that people wanted to hide the defect and loss of eyes from the eyes of the rest.

The human eye is the most exposed part of the body. In many cultures it is a symbol of light and deity. The loss was considered a punishment and often also meant the destruction of the soul. Are the eyes the gateway to the soul? Spiritual iris diagnosticians want to recognize and treat the cause of the suffering from the irides of sick people.

One thing is clear, however: we always try to recognize and unravel the other person's eye first. Eyes express so many feelings, sensations and inclinations of people. Love, hate, compassion and aggression are reflected in them and they are the sense organ that most strongly shapes the respective sensation of the person. This is an important finding for the ocularist. His task is not only to close a gaping opening in the patient's head with a replacement piece, but he must also be aware of his task to rehabilitate the person affected physically and psychologically.